The Design Concept is also highly influenced by Japanese Wabi Sabi, and its acceptance and appreciation of the transient nature of life and imperfection of evolution.

This unit represents a home in its most natural and authentic state, designed to reflect a love for baking and pottery, revolves around neutral and earthy tones, materiality and textures bring warmth and homeliness to the unit.

This unit embodies the art of finding beauty in imperfections and the natural cycle of growth and decay of materials over time. It reflects the attitude of appreciating and embracing the lines and marks that come with age and the turning of the seasons.

The design scheme follows a darker, more rugged and textured finish, with selections of burnt wood and tarnished metal to represent the timelessness and fortitude of such materials, and the beauty that ageing brings. The streaks on the walls lined with gold are inspired by the Japanese art of Kintsugi.

Contact Mori sales team for latest price/availability. *Updated as of 2nd February 2023. Note: The unit availabilities are subject to change ANYTIME @ developer’s discretion & without prior notice. 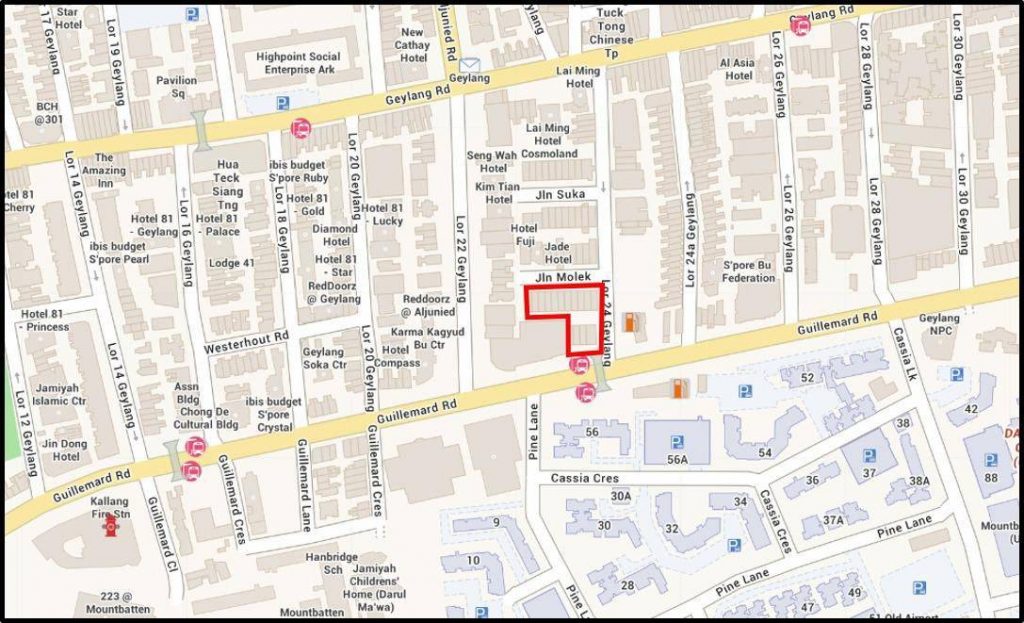 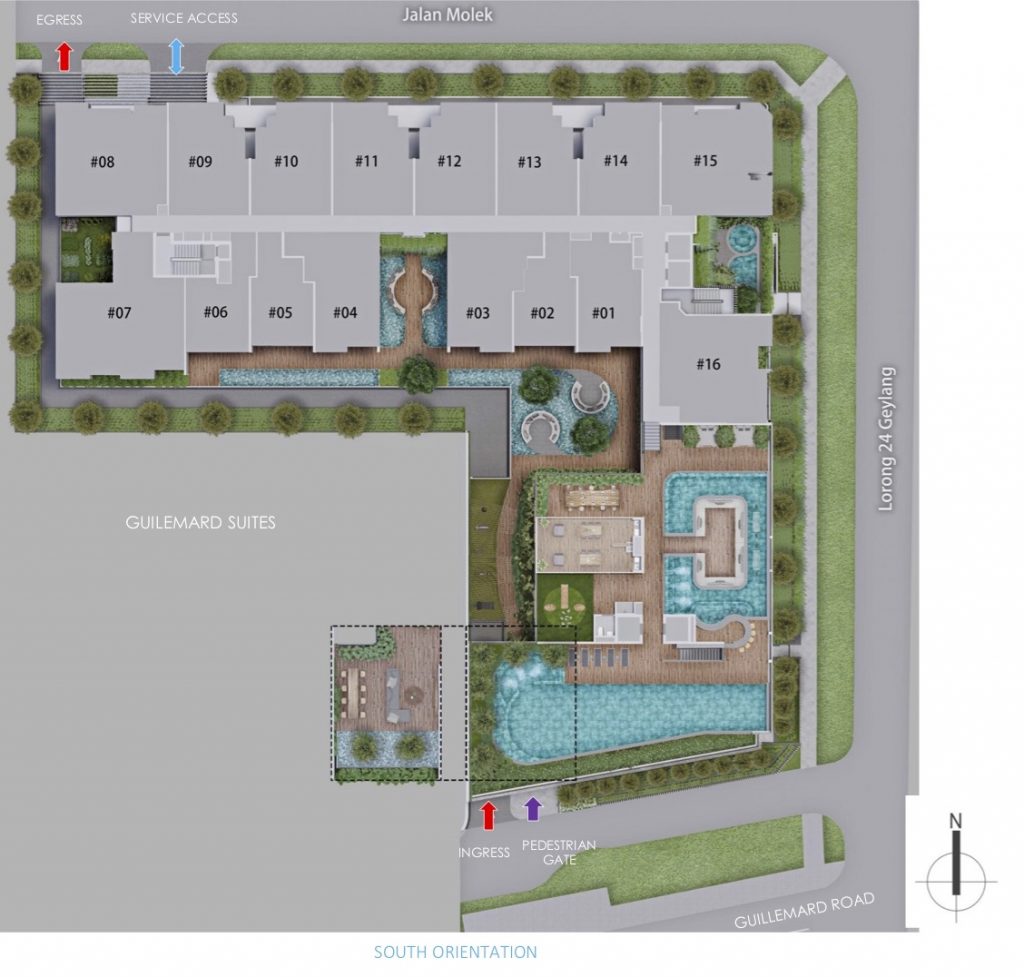 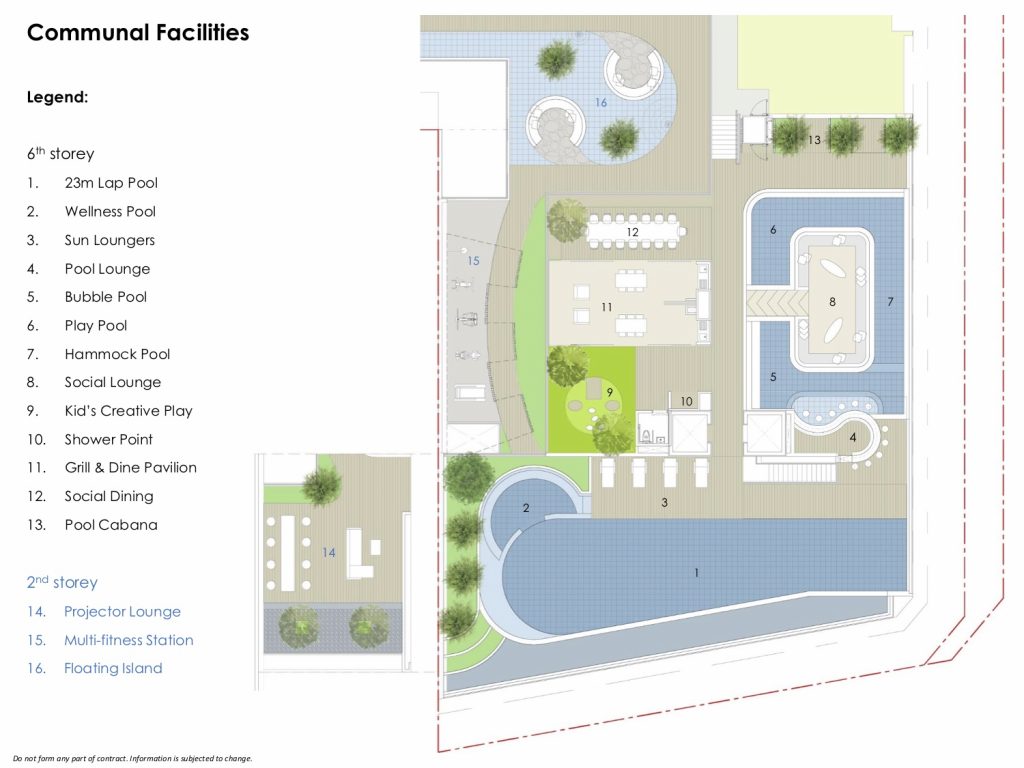 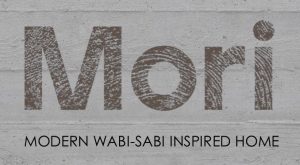 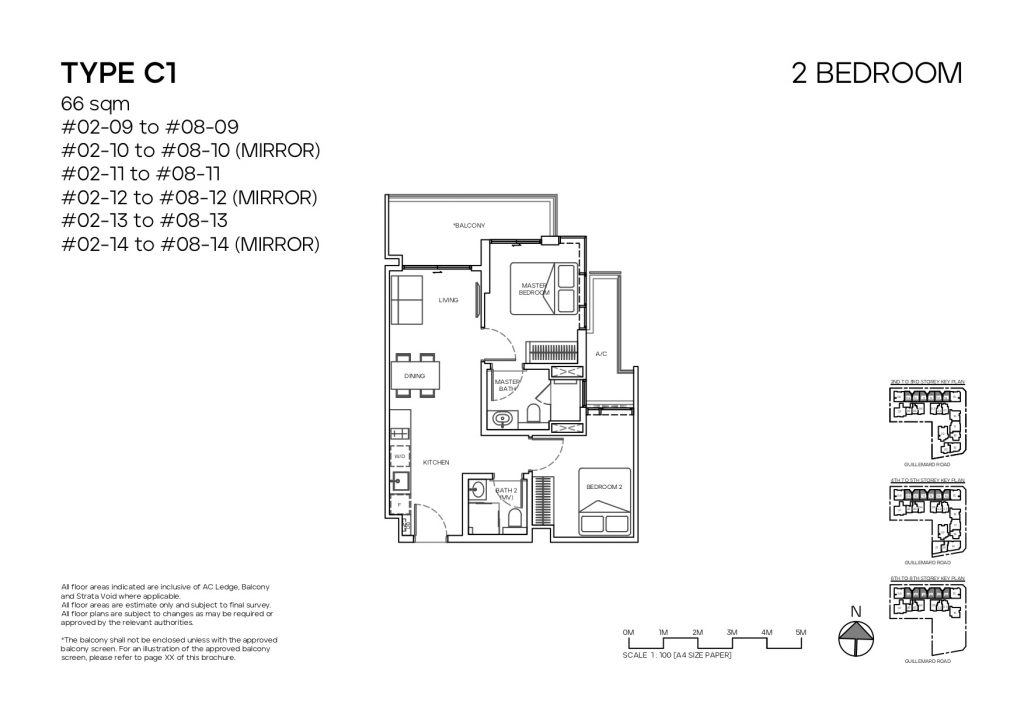 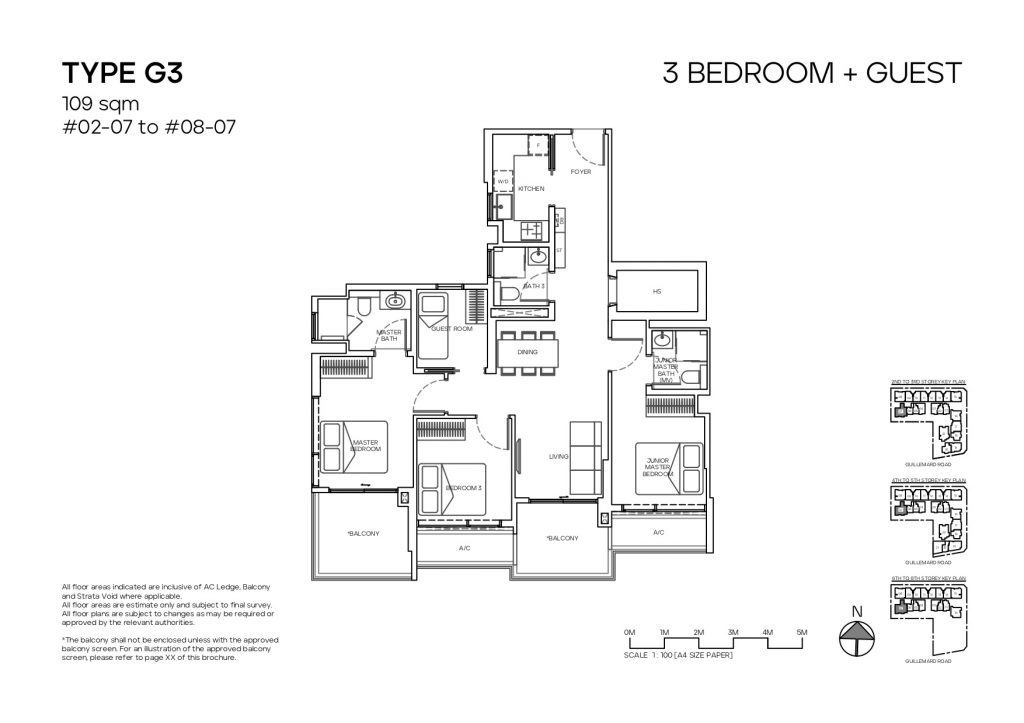 Mori Is Proudly Brought to You by Roxy Pacific Holdings Limited

Roxy-Pacific Holdings Limited is an established property and hospitality group with an Asia-Pacific focus and a track record that extends back to May 1967.

Established in May 1967, Roxy-Pacific Holdings Limited (“Roxy-Pacific” or the “Group”), an established property and hospitality group with an Asia-Pacific focus, was listed on the SGX Mainboard on 12 March 2008. The Group is principally engaged in the development and sale of residential and commercial properties (“Property Development”). The Group’s recurring income streams are strengthened through its flagship hotel Grand Mercure Singapore Roxy hotel, self-managed upscale boutique hotels, Noku Kyoto and Noku Osaka, Japan, and first self-managed upscale resort Noku Maldives, and other investment properties in Asia-Pacific (“Hotel Ownership and Property Investment”).

Grand Mercure Singapore Roxy hotel, a major asset of the Group, is self-managed under franchise agreement with international hotel operator, Accor Group. Beyond Singapore, the Group has opened its upscale boutique hotels under the Noku hotels brand name in Kyoto and Osaka, Japan, and upscale resort in Maldives. The Group’s second upscale resort in Phuket, Thailand, is targeted to operate in 2022.

Visit showflat by appointment only